Electric DrivesElectricDrives is the channel for business and consumer news about electric vehicles. We bring you the stories in an engaging, clear way, to help guide our audience on its electric, sustainable transport, journey.
More
February 15, 2022
EV LifeVideo

The 2022 Super Bowl, which took place yesterday at SoFi Stadium in Los Angeles between the Los Angeles Rams and Cincinnati Bengals, saw many car adverts between the plays dominated by electric vehicles (EVs).

The game has one of the biggest audiences, with estimates of over 100 million viewers watching the game. Often viewers tune in as much for the commercials as they do for the game, hence such high production adverts being featured during the game.

Many of the world’s biggest automakers put out high budget ads featuring some big-name actors. General Motors (GM), who advertised electric cars for the third year and will have four electric vehicles on the road by the end of 2022, went all in their advert. It featured Mike Myers as Dr EVil, along with Rob Lowe and Seth Green with a spoof takeover of the company. 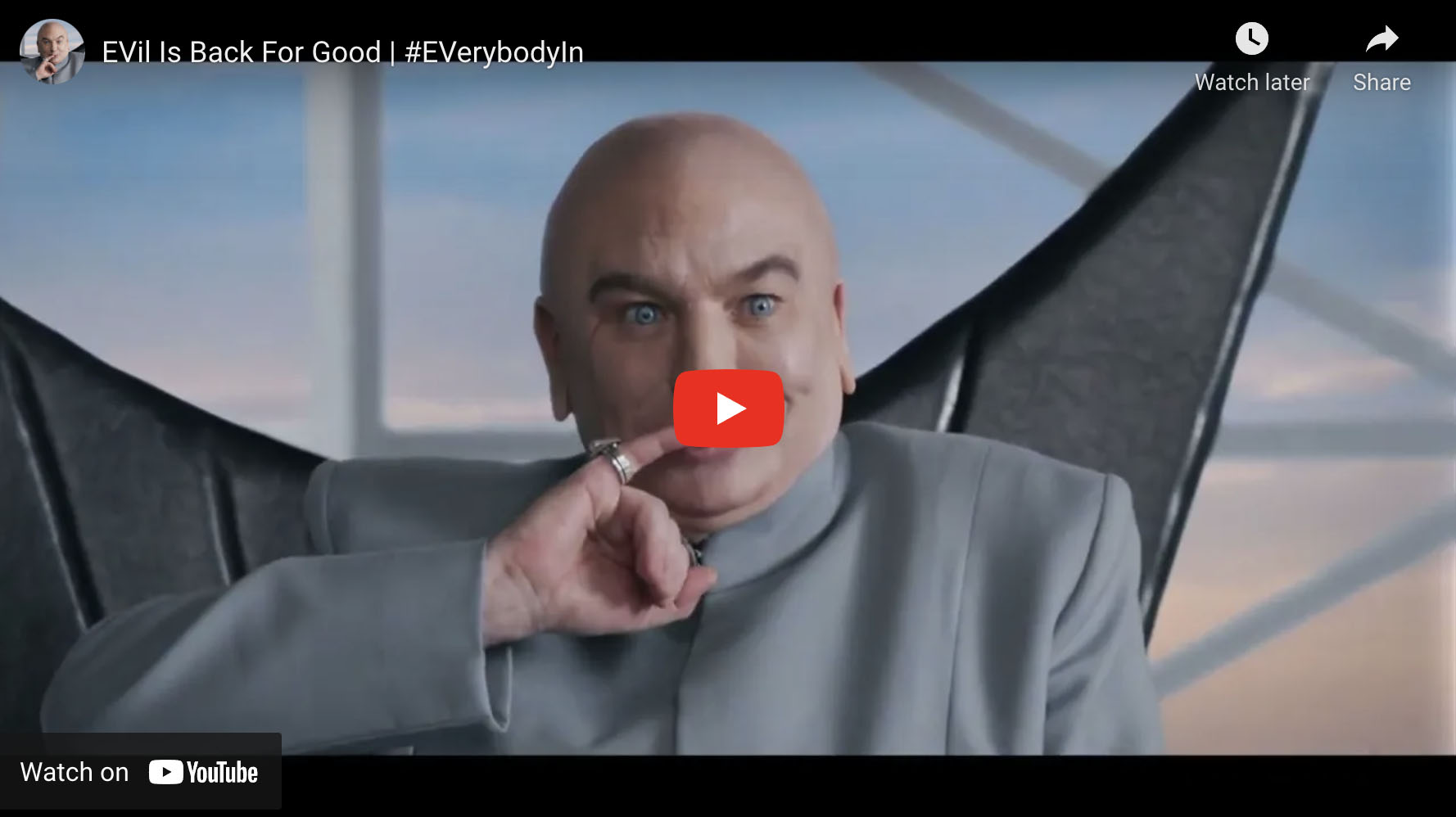 Within the humour, the message was serious with climate change being the number one threat to the world now and how GM’s Ultium Platform could power the operation and help take over the world. 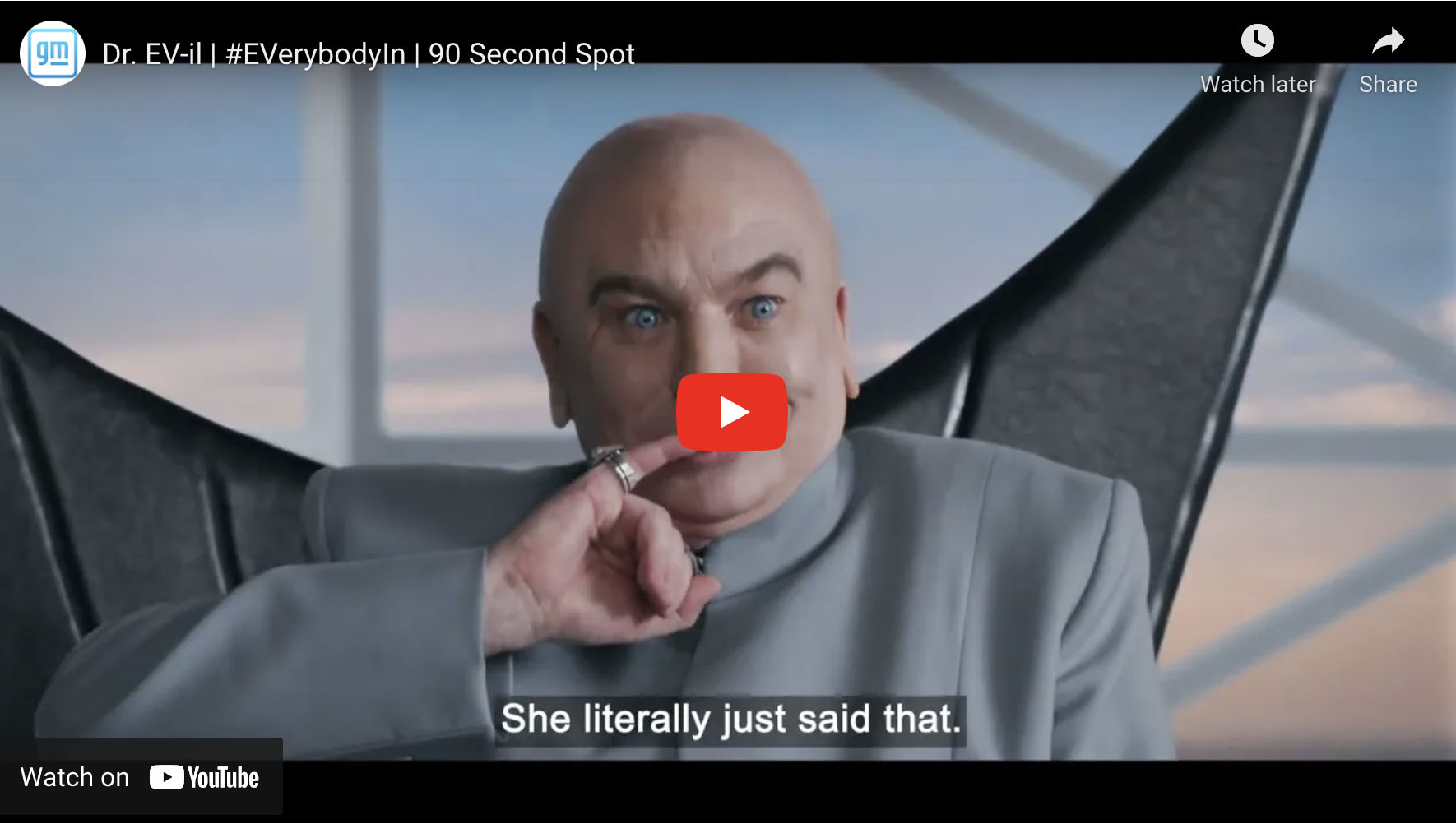 Along with this, the company also put out a Chevy advert for the new all-electric Silverado pick-up truck. This advert was based on the hit TV show The Sopranos featuring Jamie Lynn Sigler and Robert Iler. The message was all about a whole new truck for a new generation. ‍ 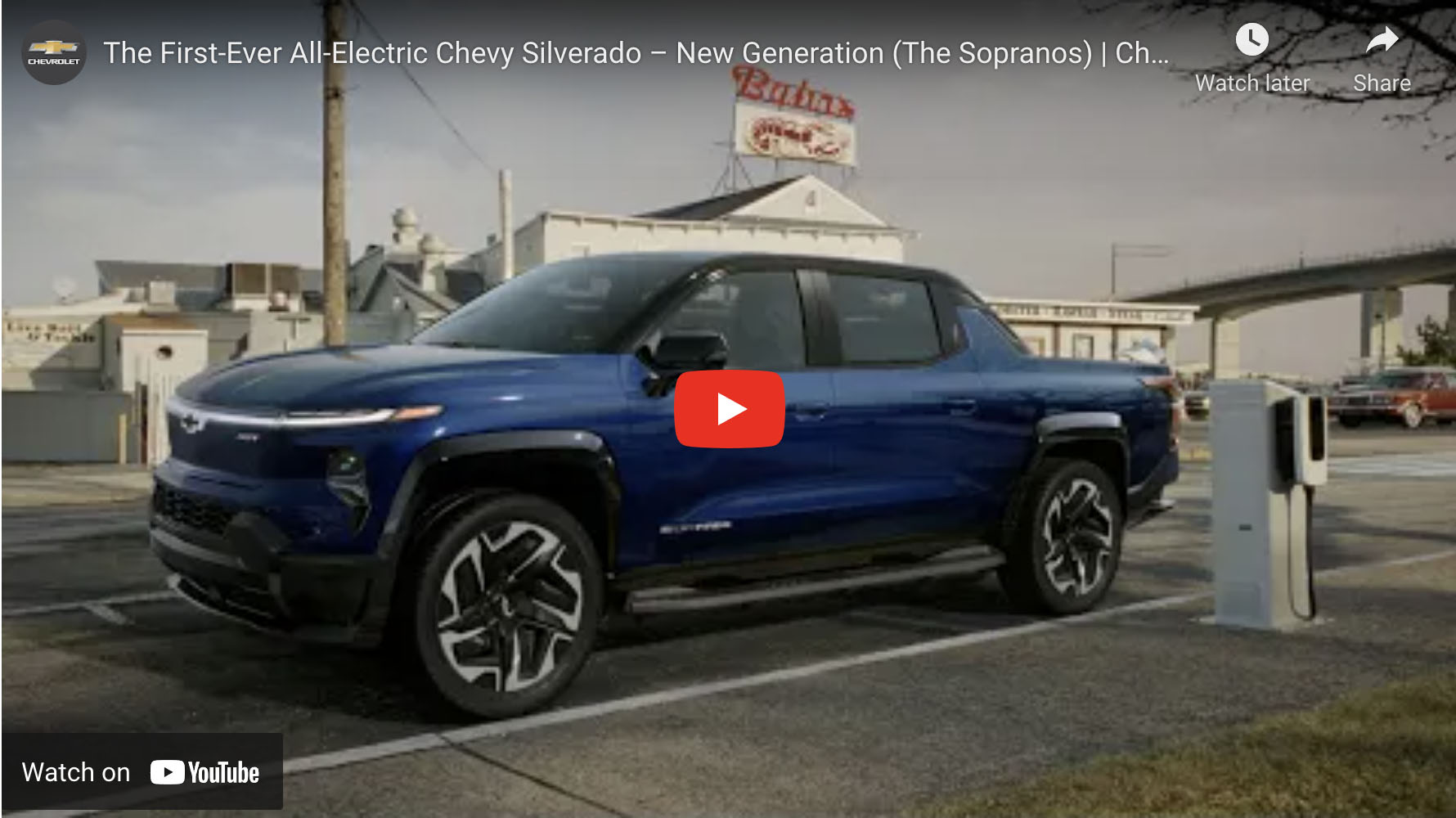 Link to the Silverado Spot

Chevy have also put out a behind the scenes video that’s worth a watch with the actors giving their opinions on the new electric truck. 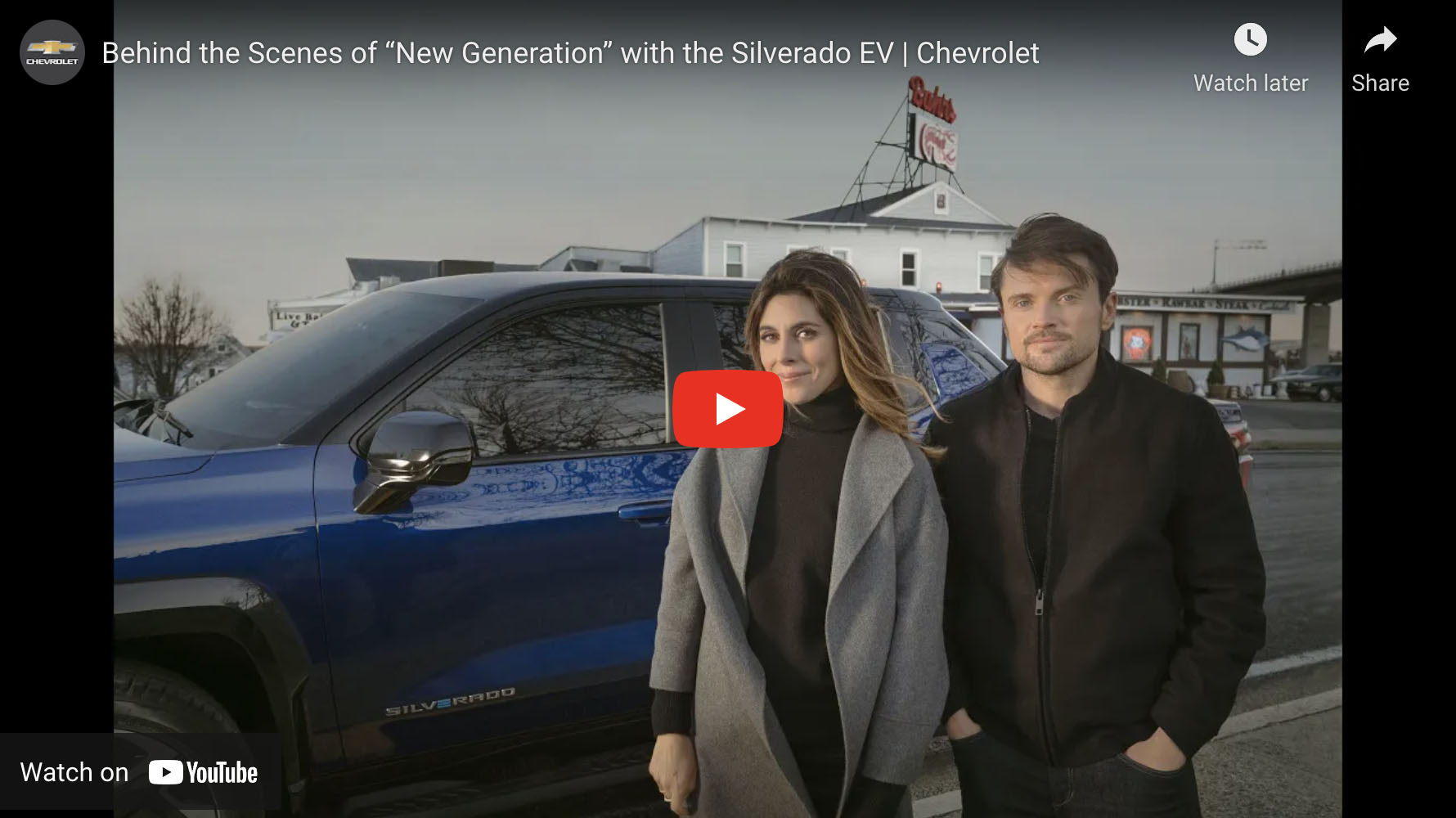 Link to the making of The Siverado Spot

When the biggest carmaker in the USA puts out adverts like this, it’s obvious they see the future of motor being electric.

This year, BMW returned with their second electric vehicle advert, after their 2015 advert for the i3, with the new fully-electric BMW iX sports activity vehicle (SAV). Their star-studded advert featured legendary actors Arnold Schwarzenegger and Salma Hayek Pinault, and was directed by two-time Academy Award-nominated director Bryan Buckley.

Schwarzenegger stars as Zeus, the Greek god of lightning, and Hayek Pinault plays his wife, the goddess Hera, as they retire from Mt. Olympus to a quiet life in Palm Springs, California.

The monotony of retirement quickly weighs on Zeus, meanwhile, Hera, the hero of the story, has fully acclimated and is thriving in retirement. In an effort to bring some excitement back into Zeus’s life, she gifts him with an all-electric BMW iX, which quickly helps reignite her husband’s electric mojo. 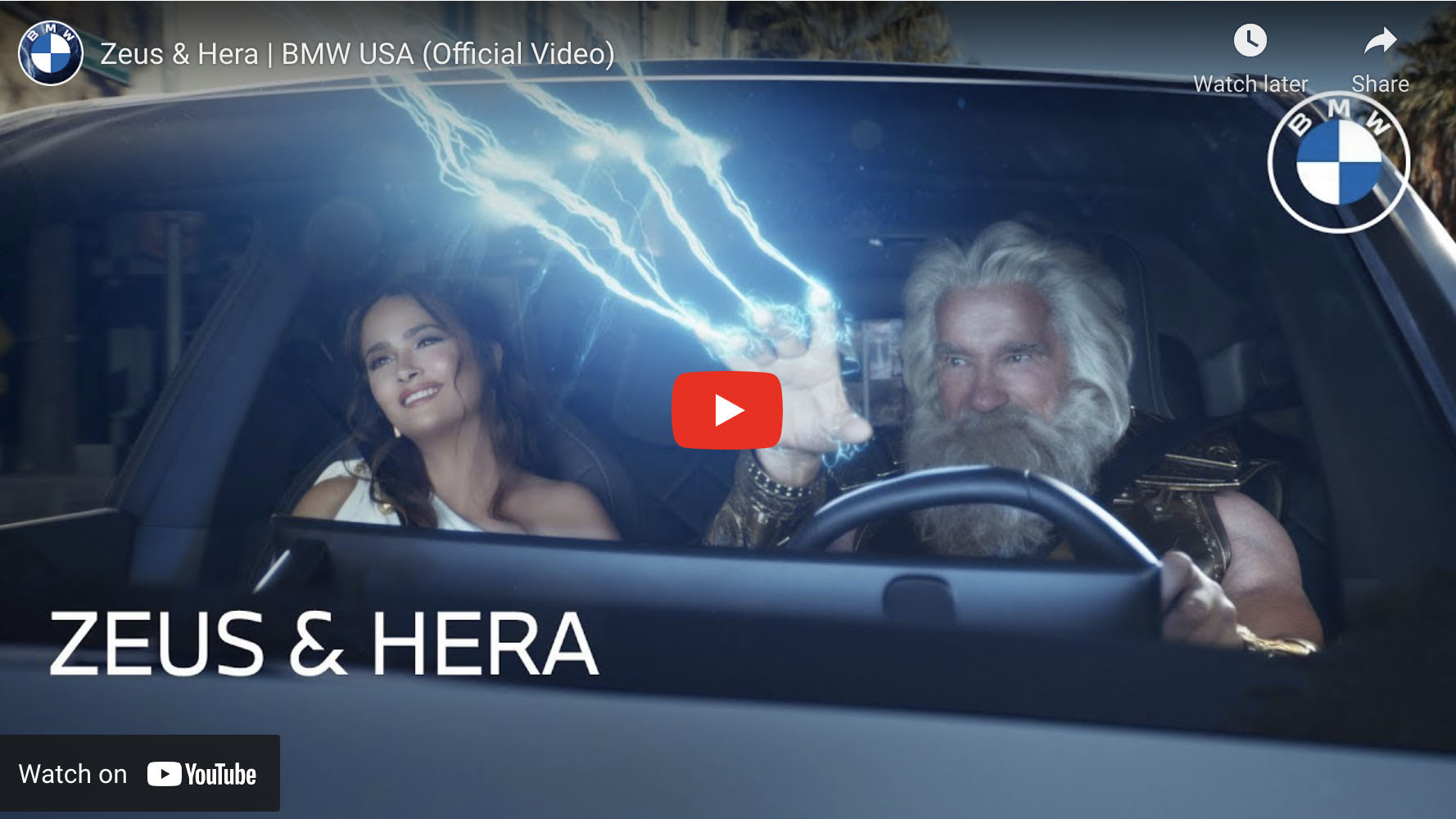 Link to Schwarzenegger stars as Zeus for BMW

Kia ran an advert for their new EV6 electric crossover featuring an electric pet dog highlighting their partnership with the Petfinder Foundation. The robotic dog sees the EV6 and decides to chase it, only to run out of battery. The owner then uses the vehicle-to-load function to charge the dog and gets adopted by the EV6 owner. 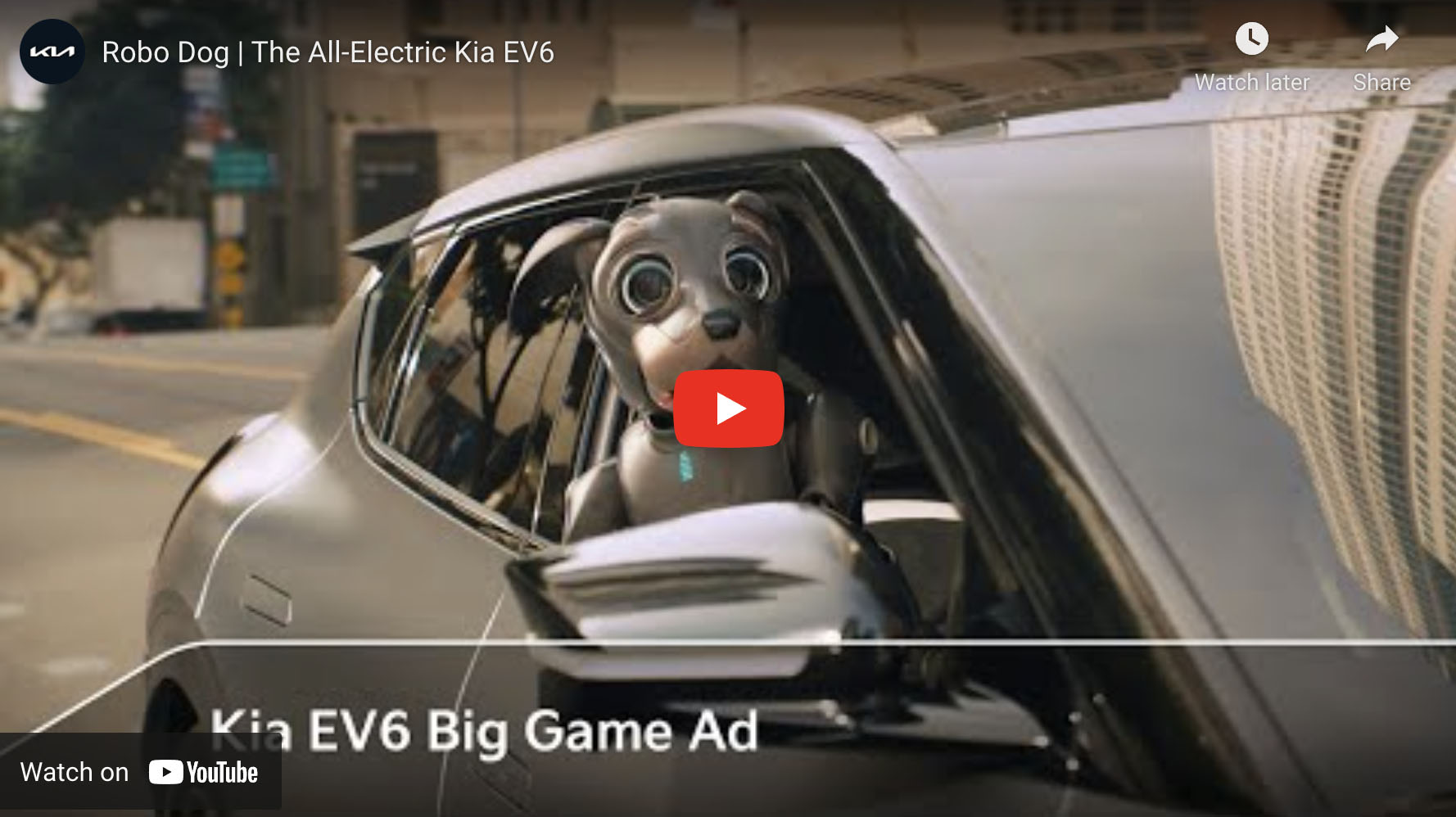 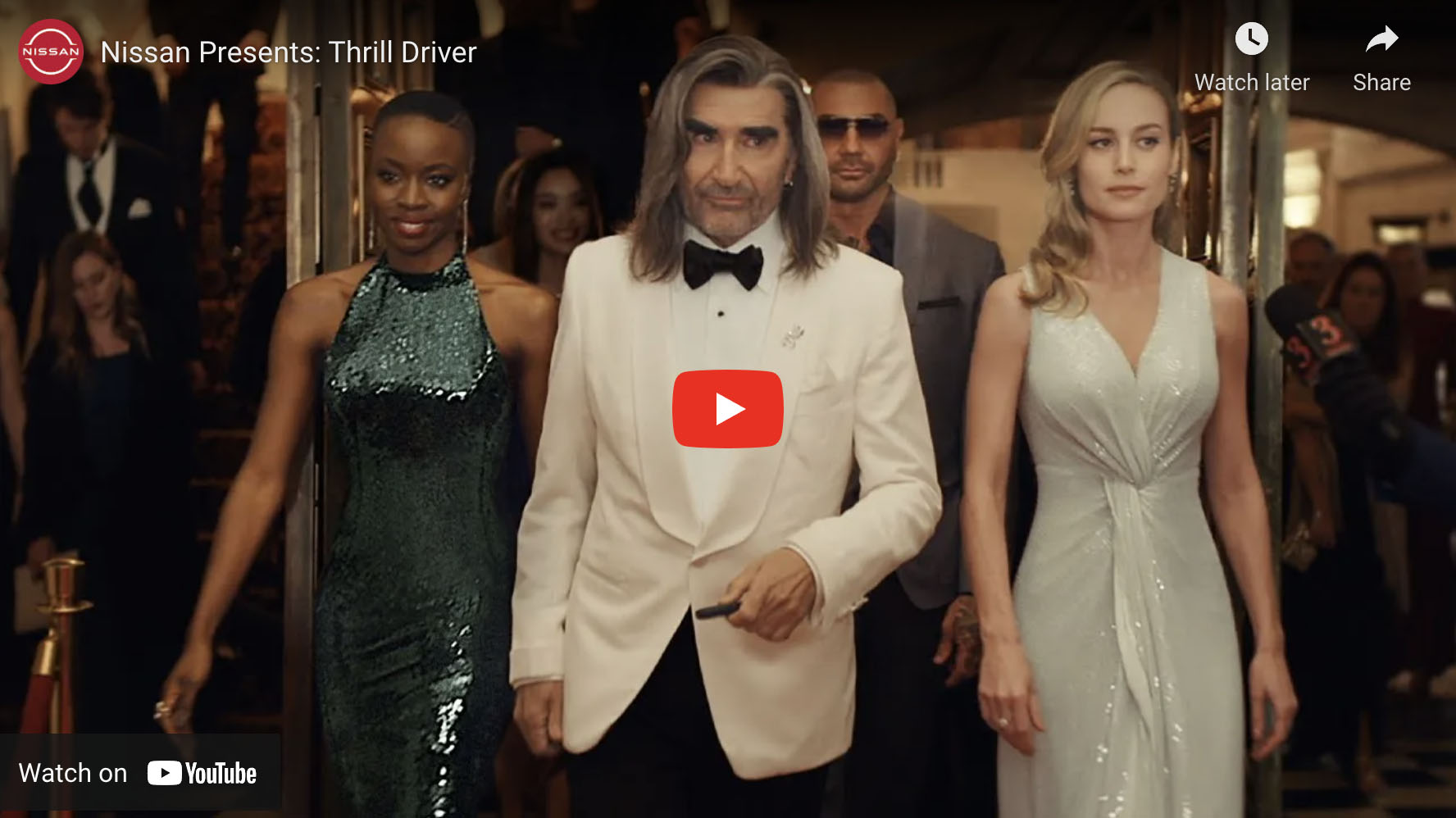 At the opposite end of the spectrum, Polestar went for a far more subtle advert with no actors or classic tracks. Instead, their ad centres around the brand’s ethos of ‘no compromises’ and features the Polestar 2 electric performance fastback. 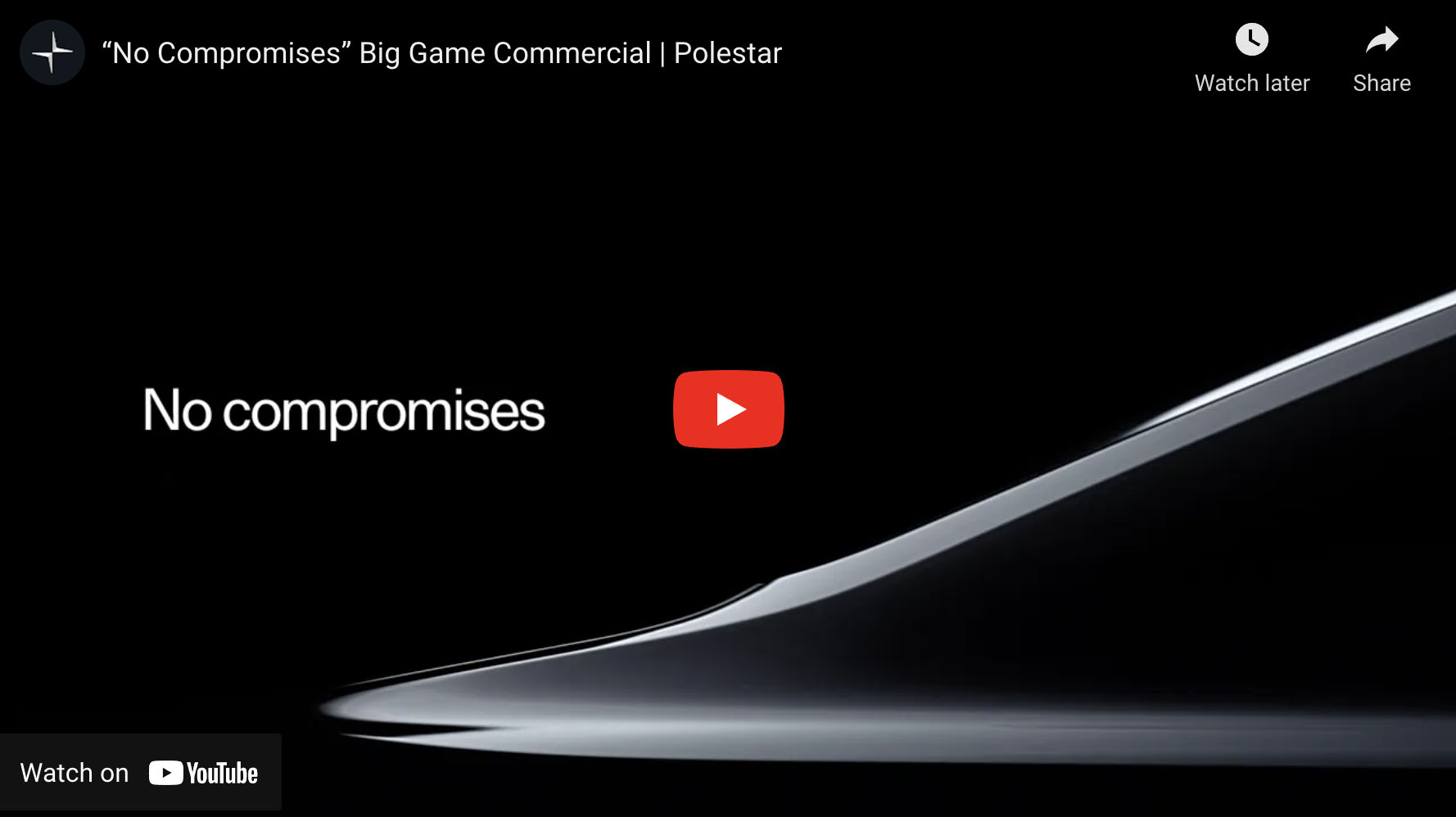 Link to Polestar No Compromises Spot

As with its products, Polestar’s spot tosses aside traditional expressions for big-game advertising.

Wallbox had their first nationalised TV advert during the game. It features Seth Thomas, a lightning strike survivor from Durham, North Carolina, who overcomes his fears and embraces electricity thanks to Wallbox. 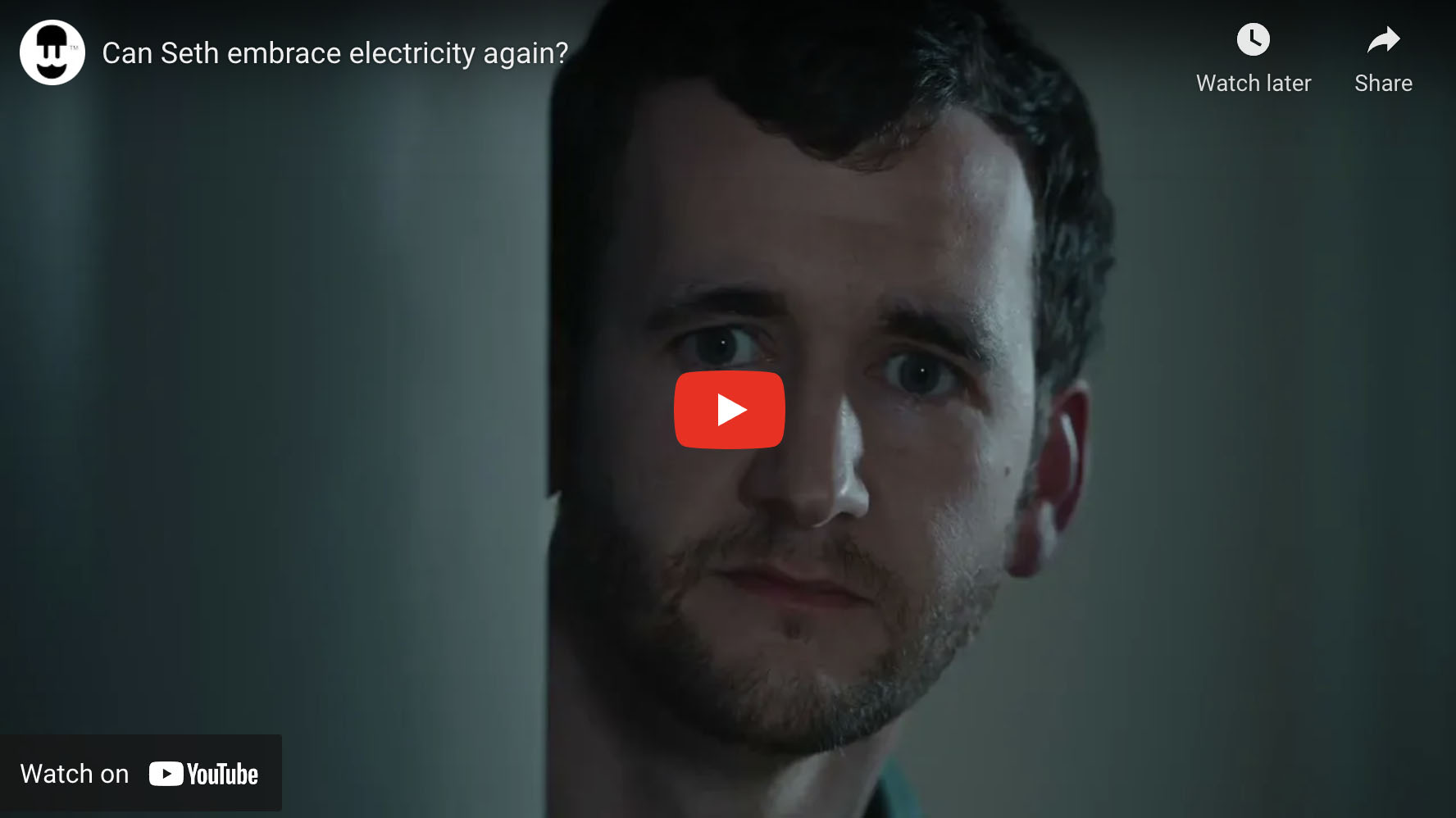 Link to Seth’s story for Wallbox

The spots shows Seth, who despite his struggle with his electricity experience, uses Wallbox to charge his electric vehicle based on its safety record, ease of use and environmental friendliness.

It was an impressive quota of adverts for the world of electric vehicles and shows that the future of driving doesn’t feature a tailpipe.

Charging anxiety could be fuelled by human insecurity, not the electric vehicle (EV) network